OR YOU ARE WHAT YOU EAT – The movie is about gluttony, with food as an example of other metabolic processes. The starting point of the playful collage is the energy law: “All natural processes are only energy transformations, but never energy production or energy destruction.”

However, physical life works according to the pleasure principle, whose goal is the generation of the greatest possible pleasure. But what if the desire of one leads to the loss of the other, since the sum of the reserves remains constant? This is decided by the right of the stronger, one must starve or will be eaten.

– Quality premium of the federal government

«Volksmund» is the work of a dedicated author who does not shy away from grotesqueness or intricacies, a highly sensual film that liberates insight into digestion, a movie that can make you mentally lean.

At this point we are talking about a film that can not be classified into sections, from a “loner”: from Markus Imhoof’s “vernacular – or you are what you eat”. The film fascinated by its originality, but also by the malignancy that suited it. “Popular” is brilliant visualized intellect par excellence …

The film is full of sensuality.

The film has a penchant for Puritanism, which wants to spoil the working people even the simplest pleasures. 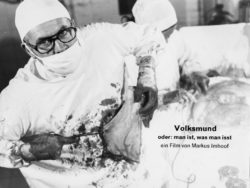 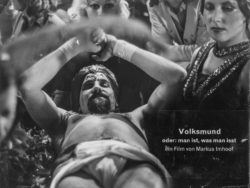 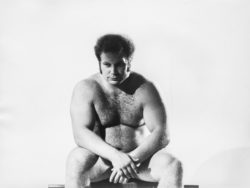 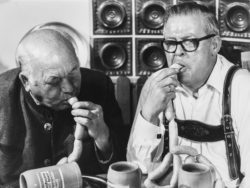 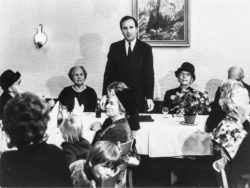 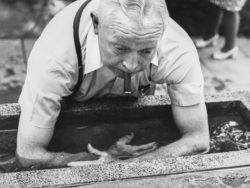 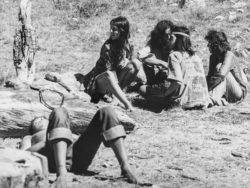 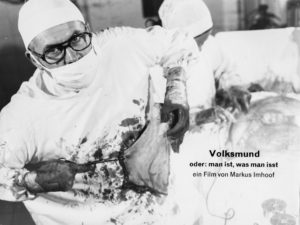 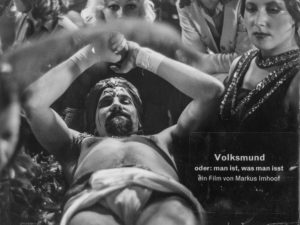 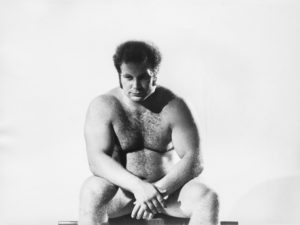 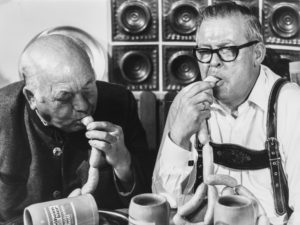 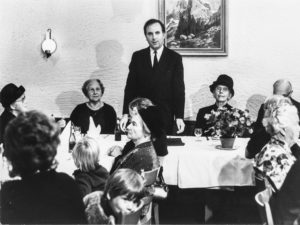 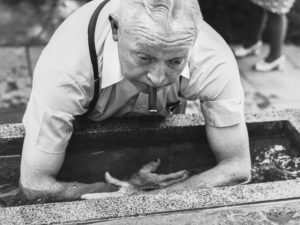 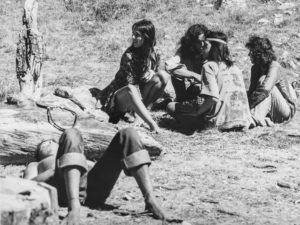 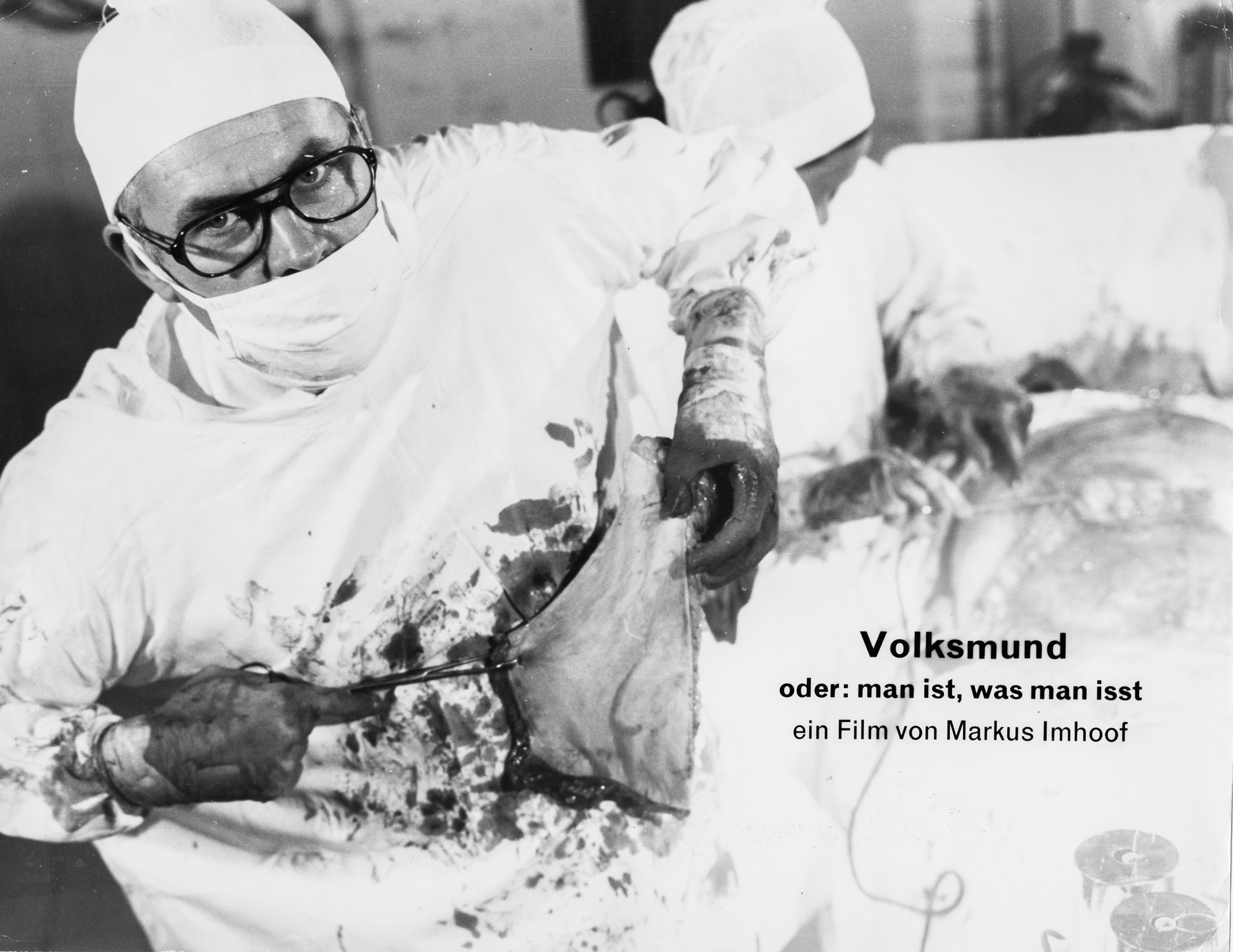 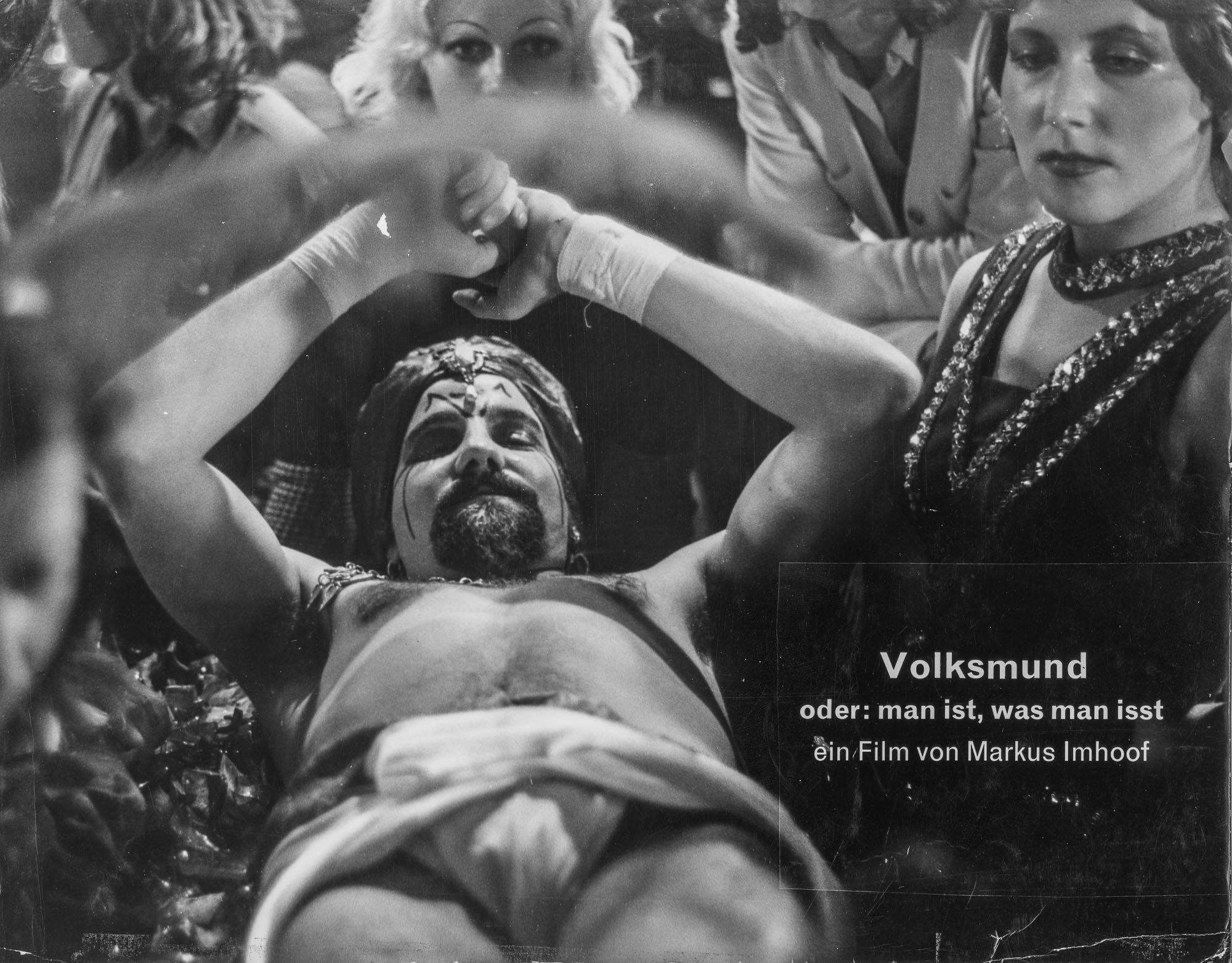 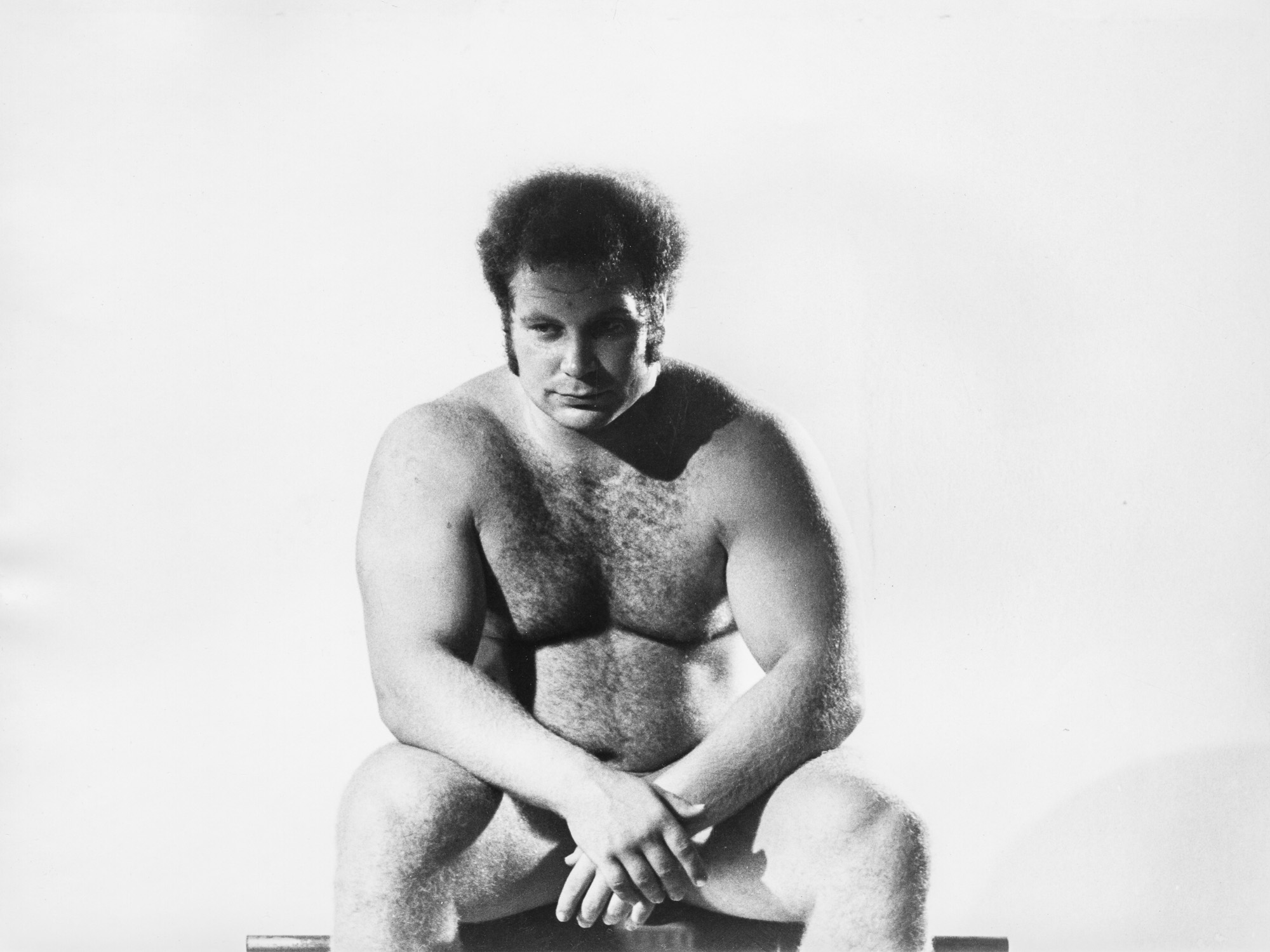 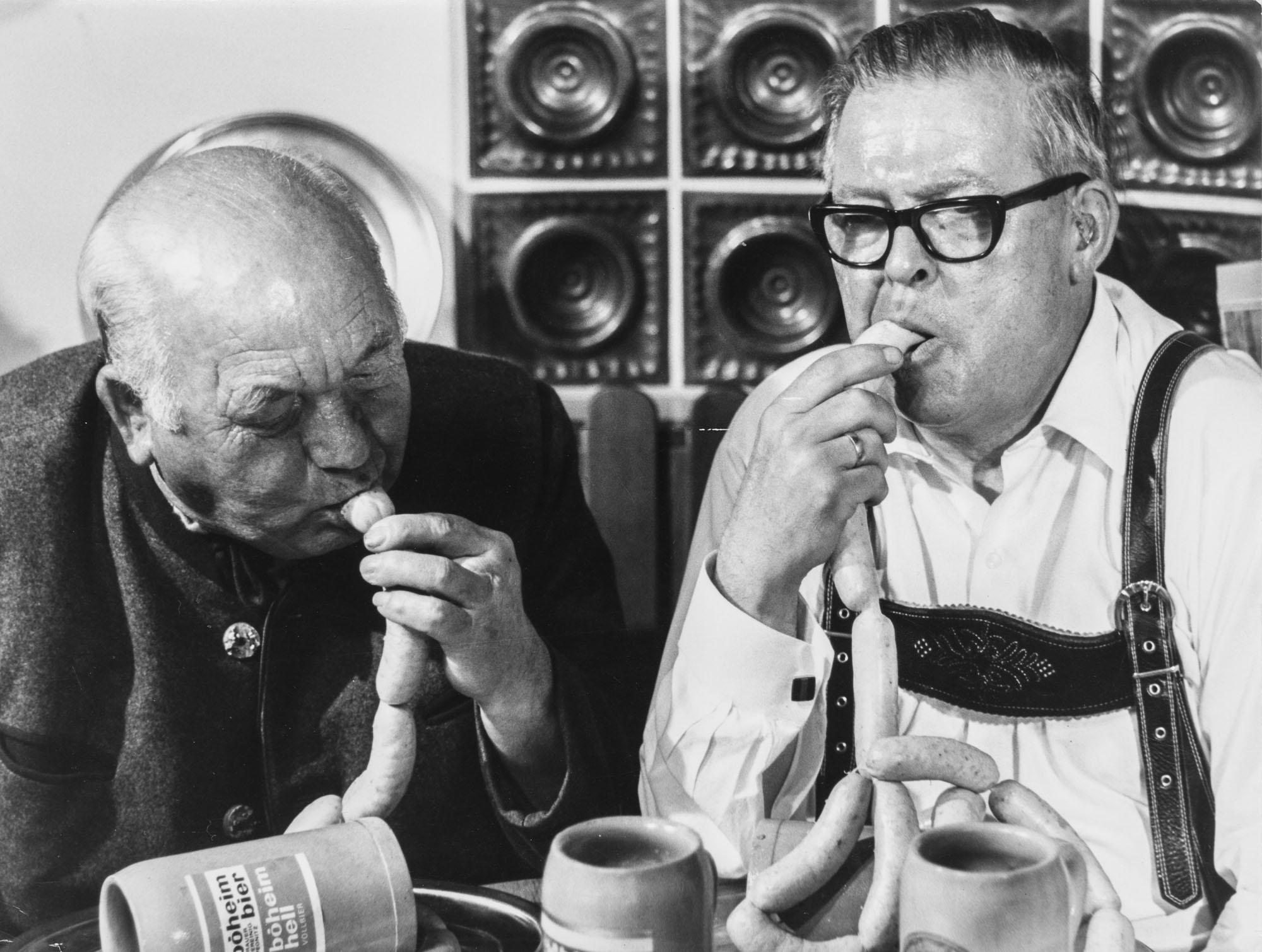 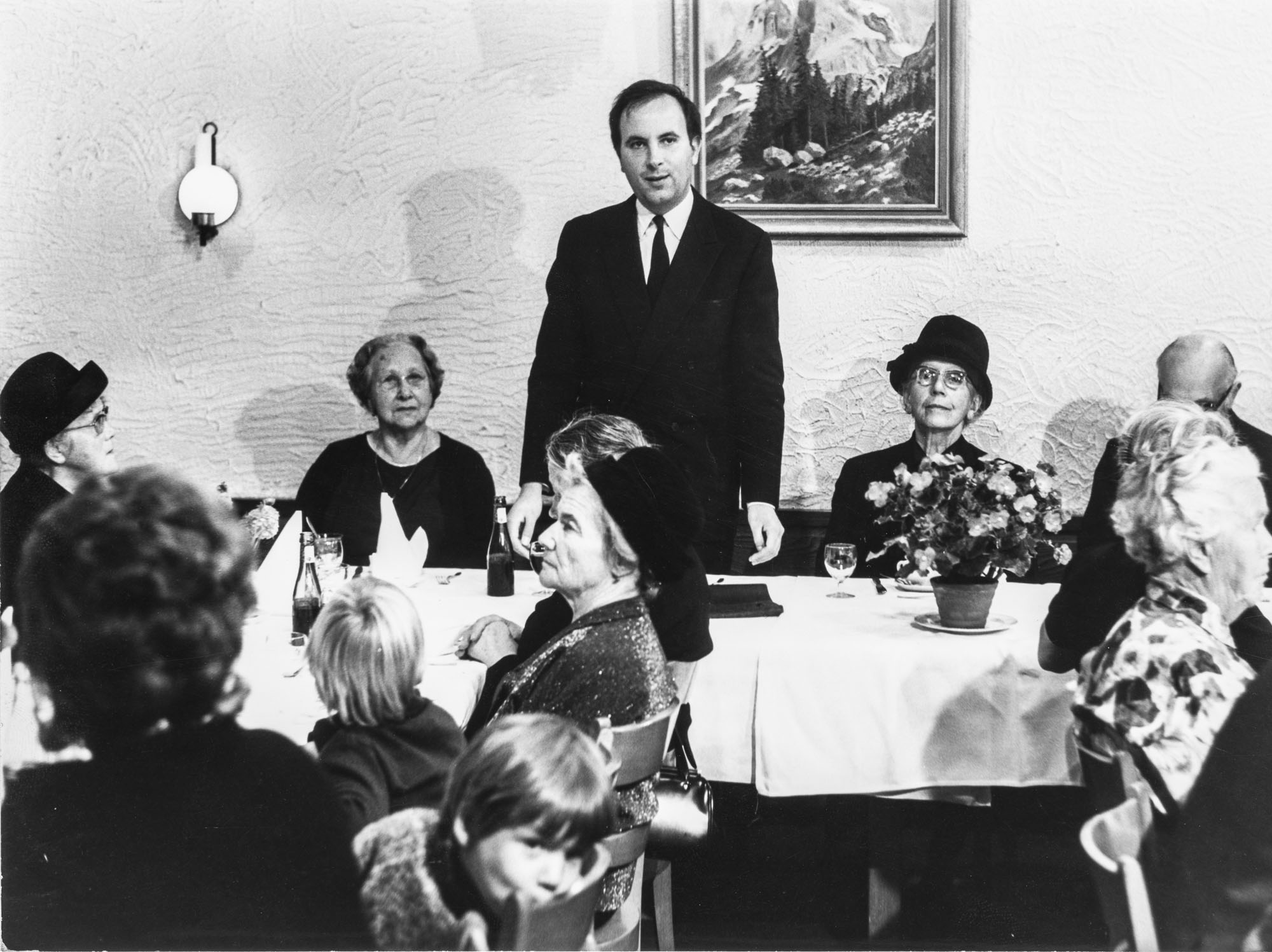 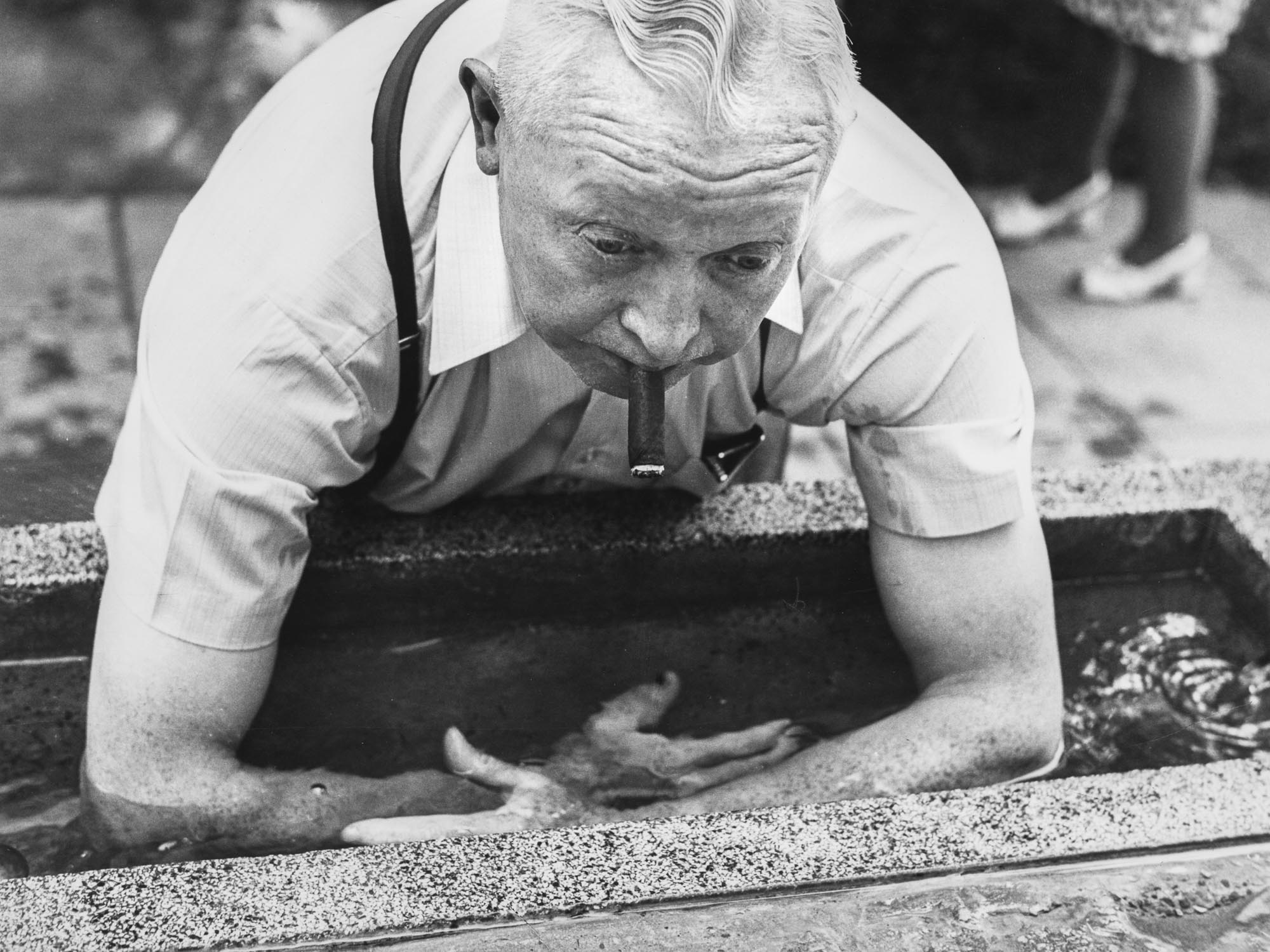 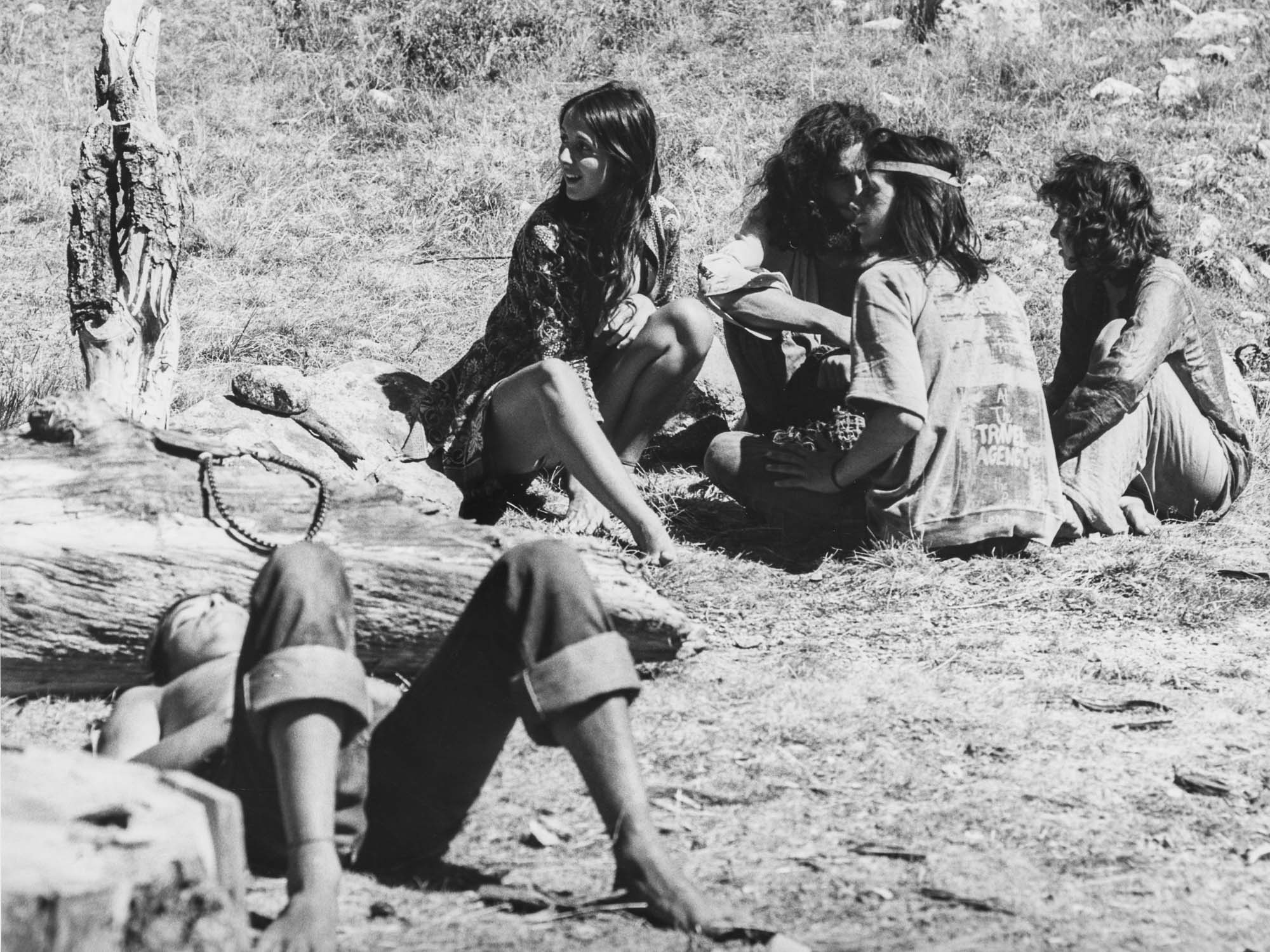