The documentary deals with the problem of the Swiss penal system. The film tries on the basis of a single case, to show the mechanisms to which a prisoner is exposed in jail.In addition, the film shows in detail the past life of the person concerned, his former crimes and relapses, as well as his constant conflicts with the social environment. The 40-minute film is a collage of image sequences, photos, interview statements, quotations and sound elements.

The Zurich Judicial Department immediately banned the film because they asserted that the movie casted a negative light on the prison system. The ban was rescinded in 1975,  on condition that the film would be preceded by a statement of an officer of the Judiciary held in front of the prison Regensdorf: “This film was shot in 1968. So it is not a current picture of today’s penal system.” Despite the release of the film, Markus Imhoof remained suspect to the authorities. 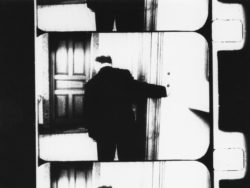 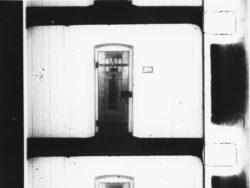 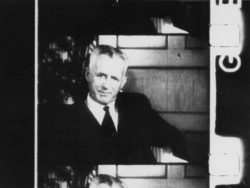 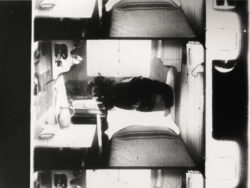 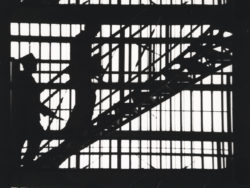 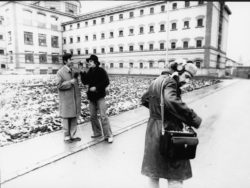 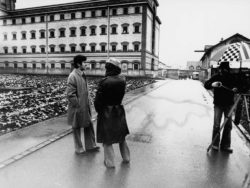 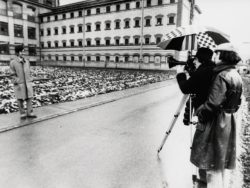 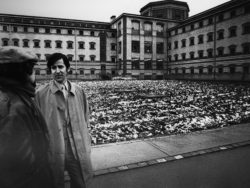 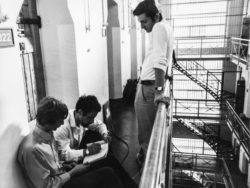 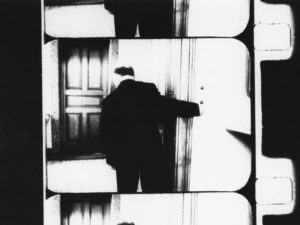 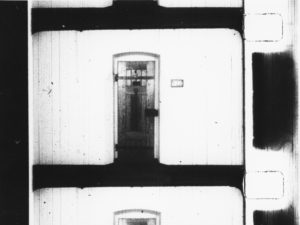 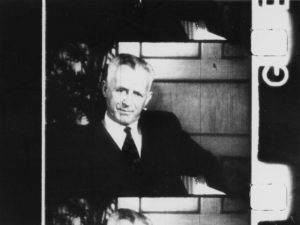 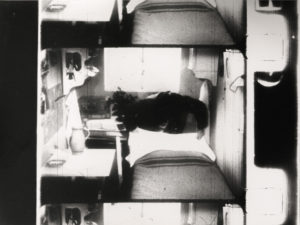 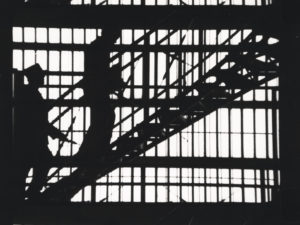 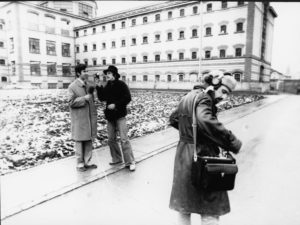 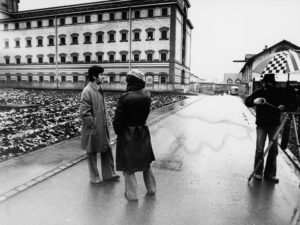 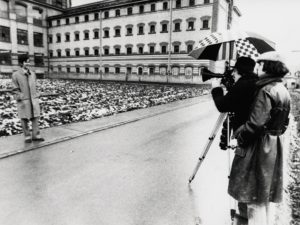 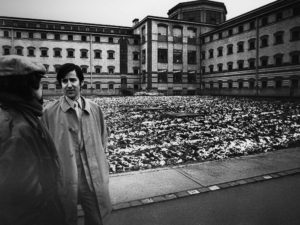 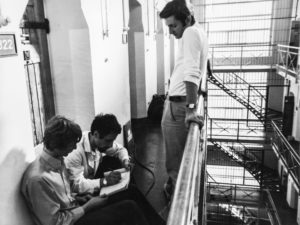 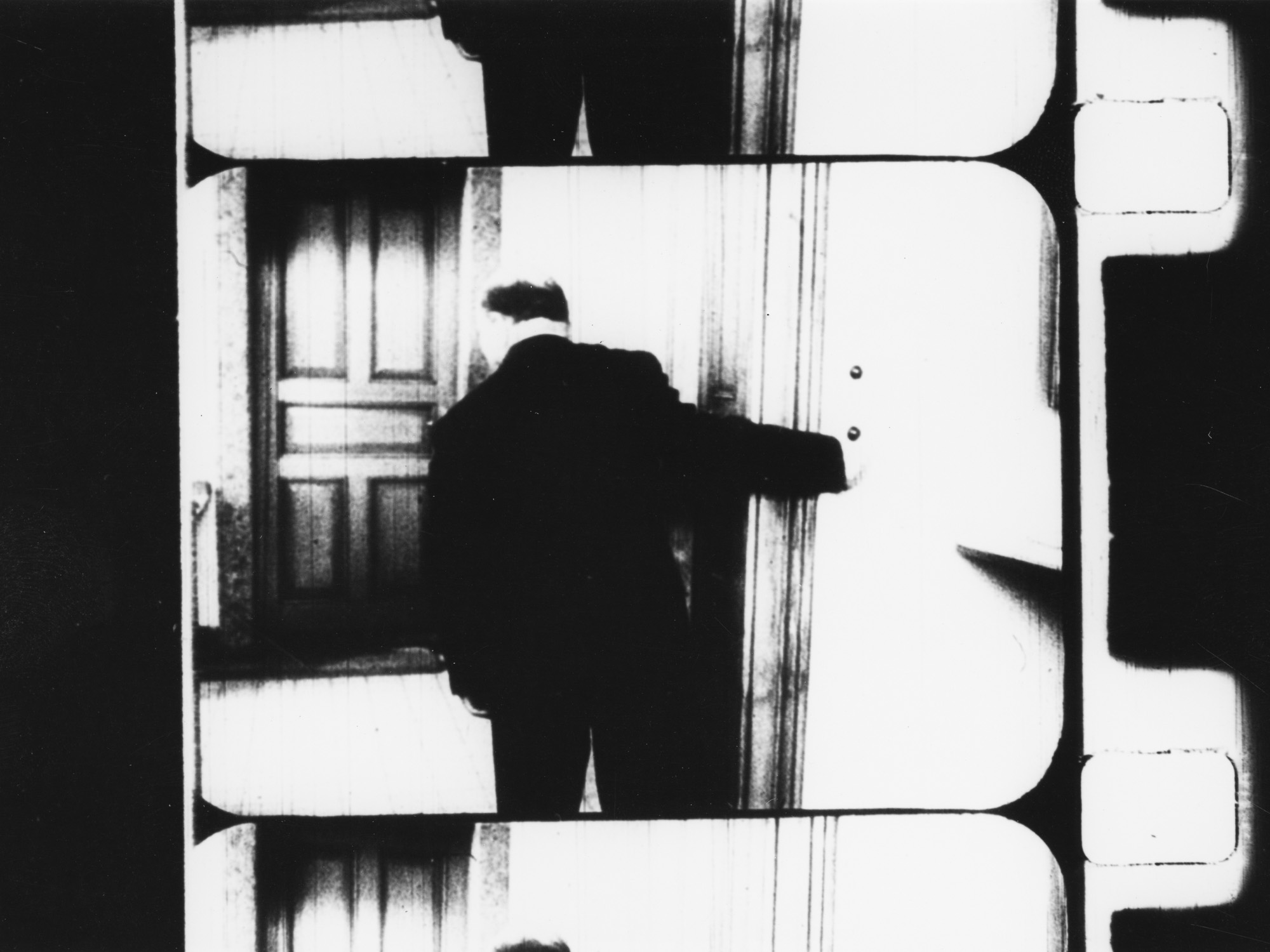 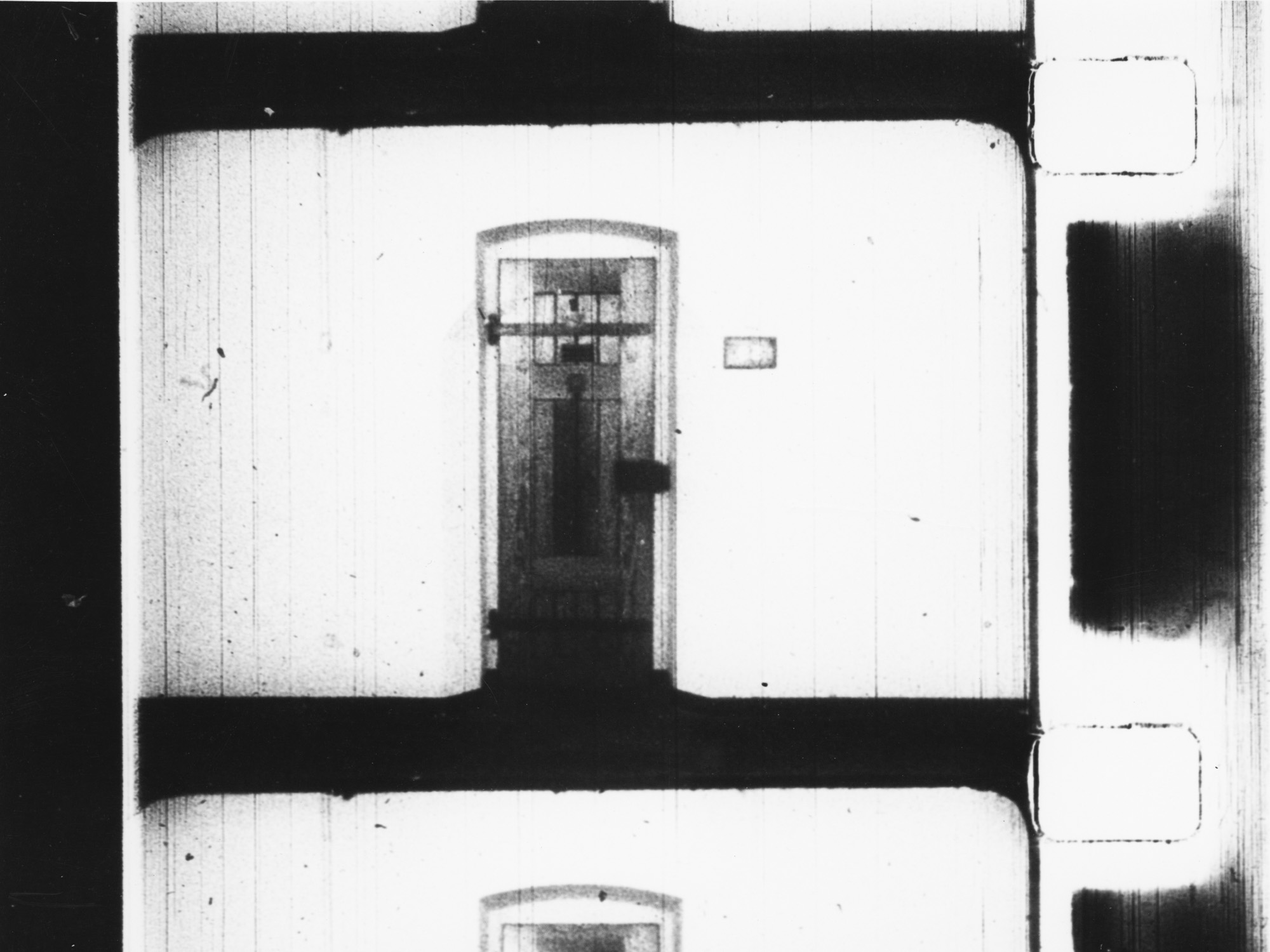 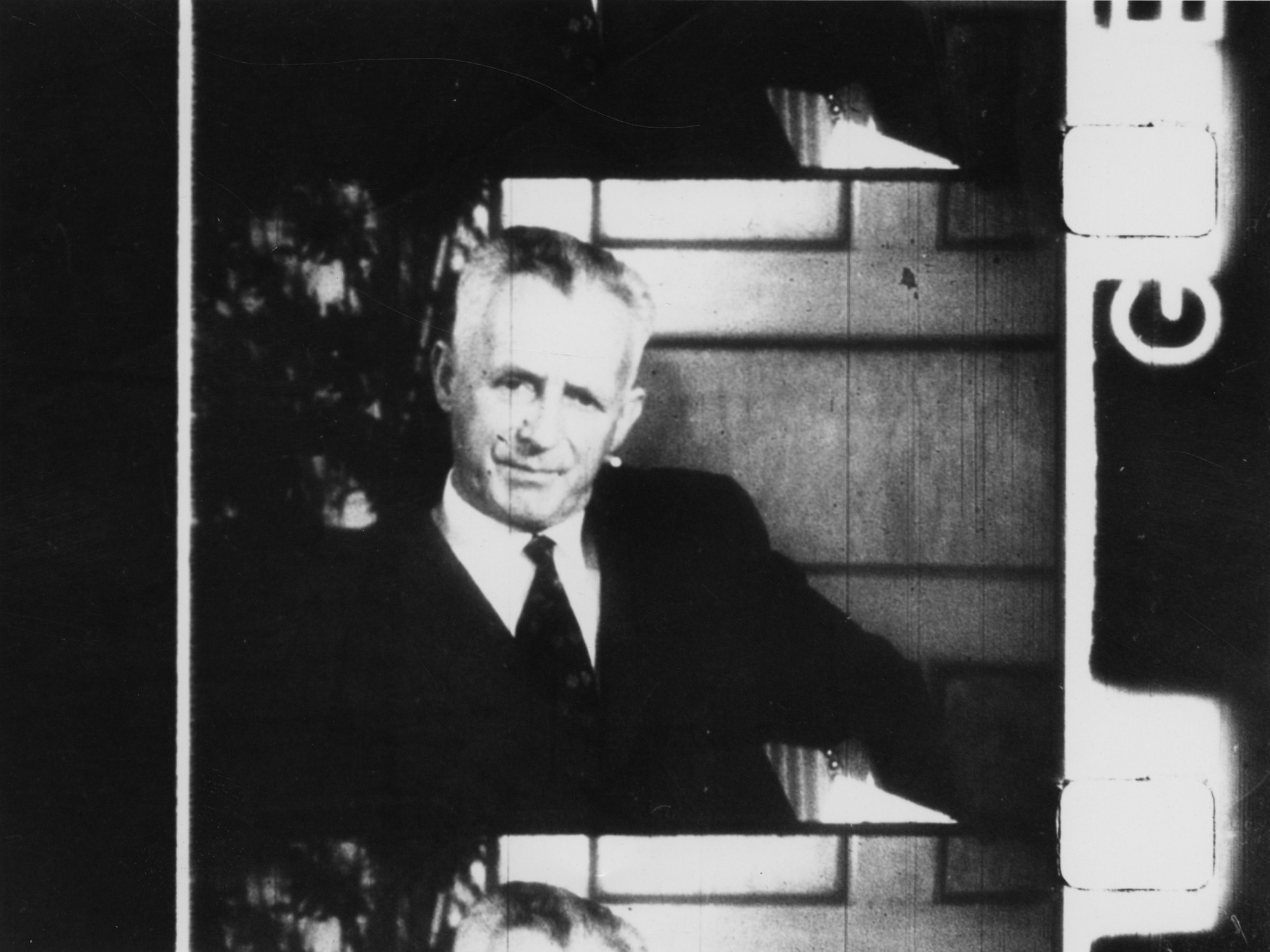 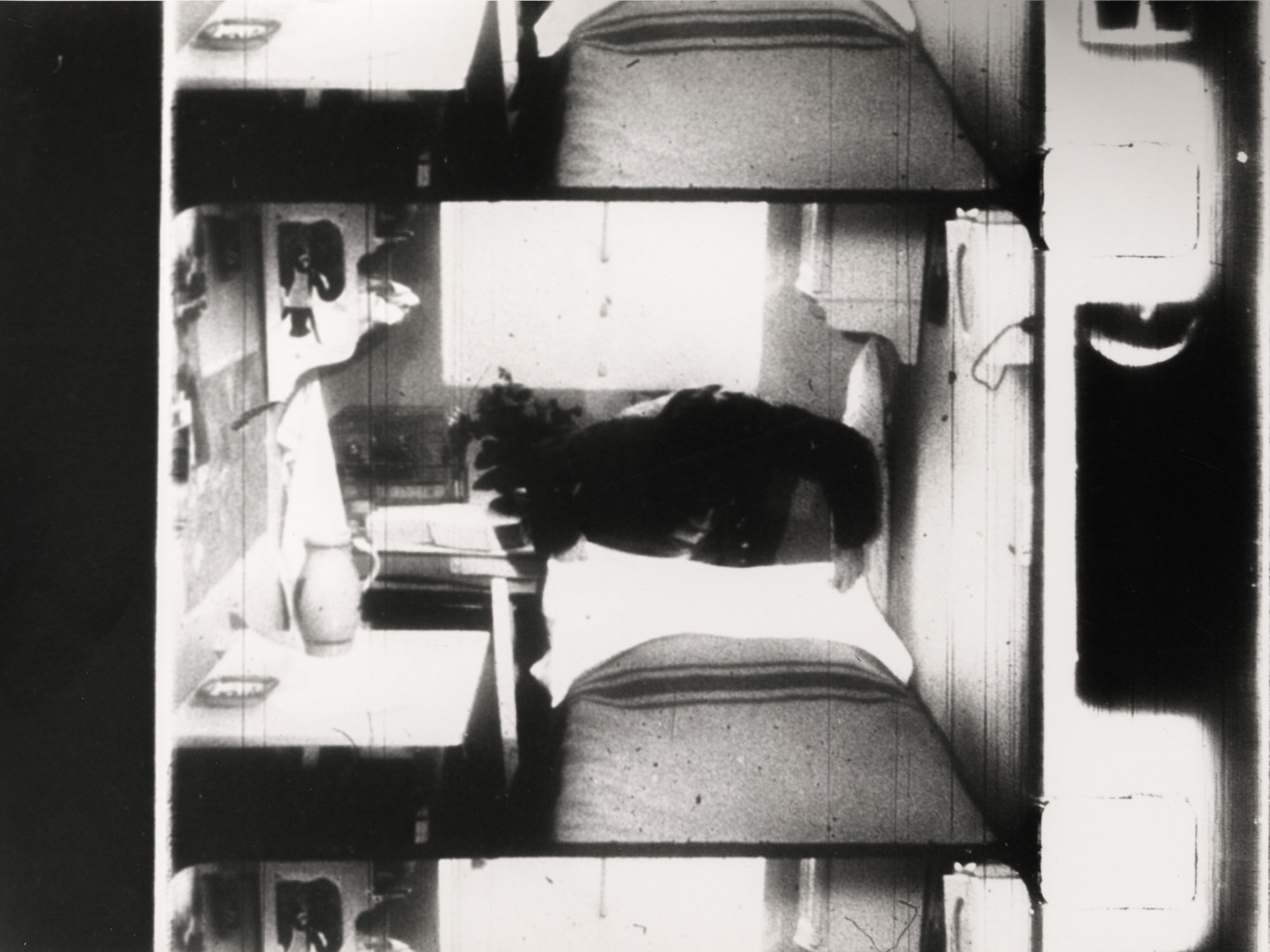 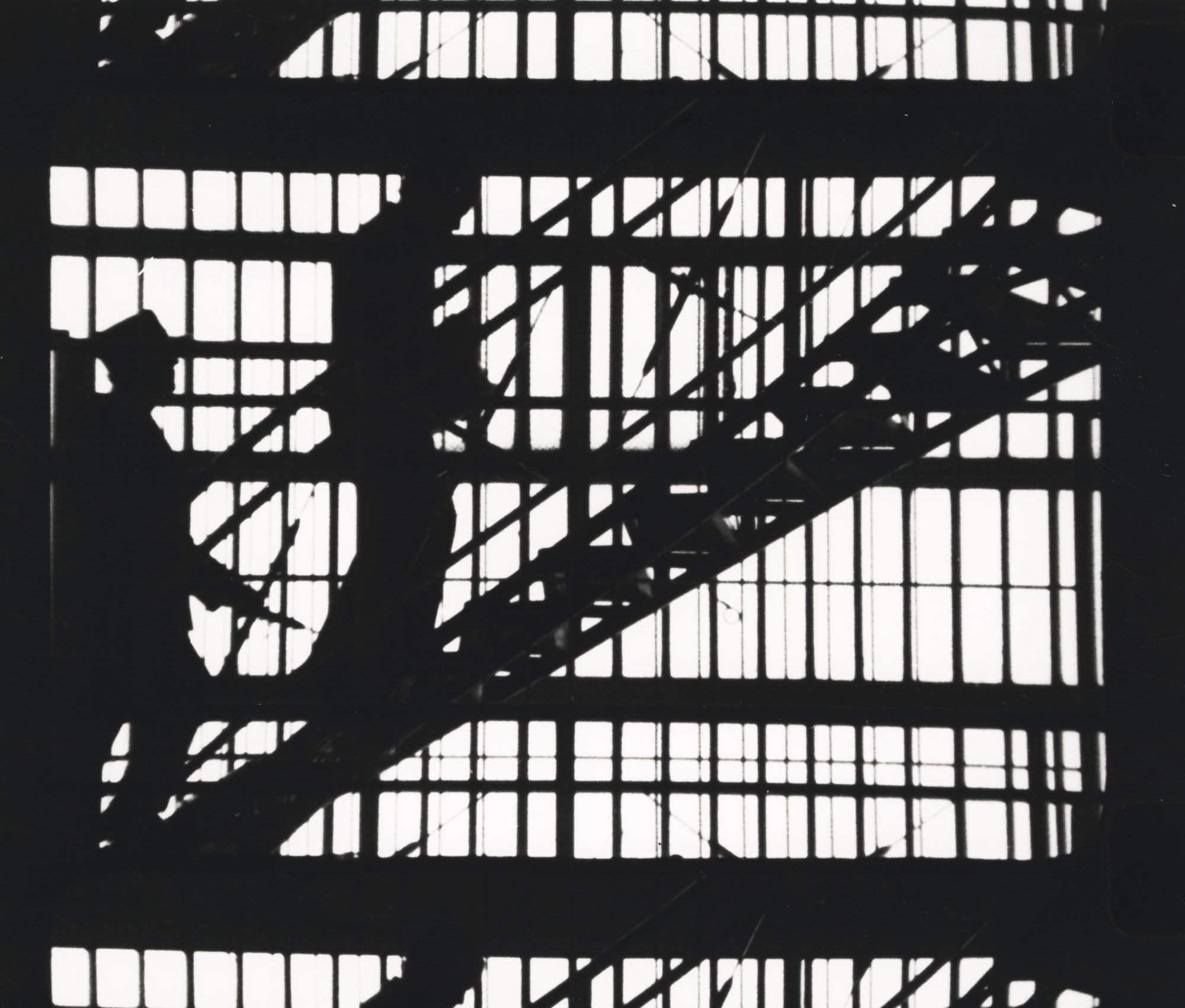 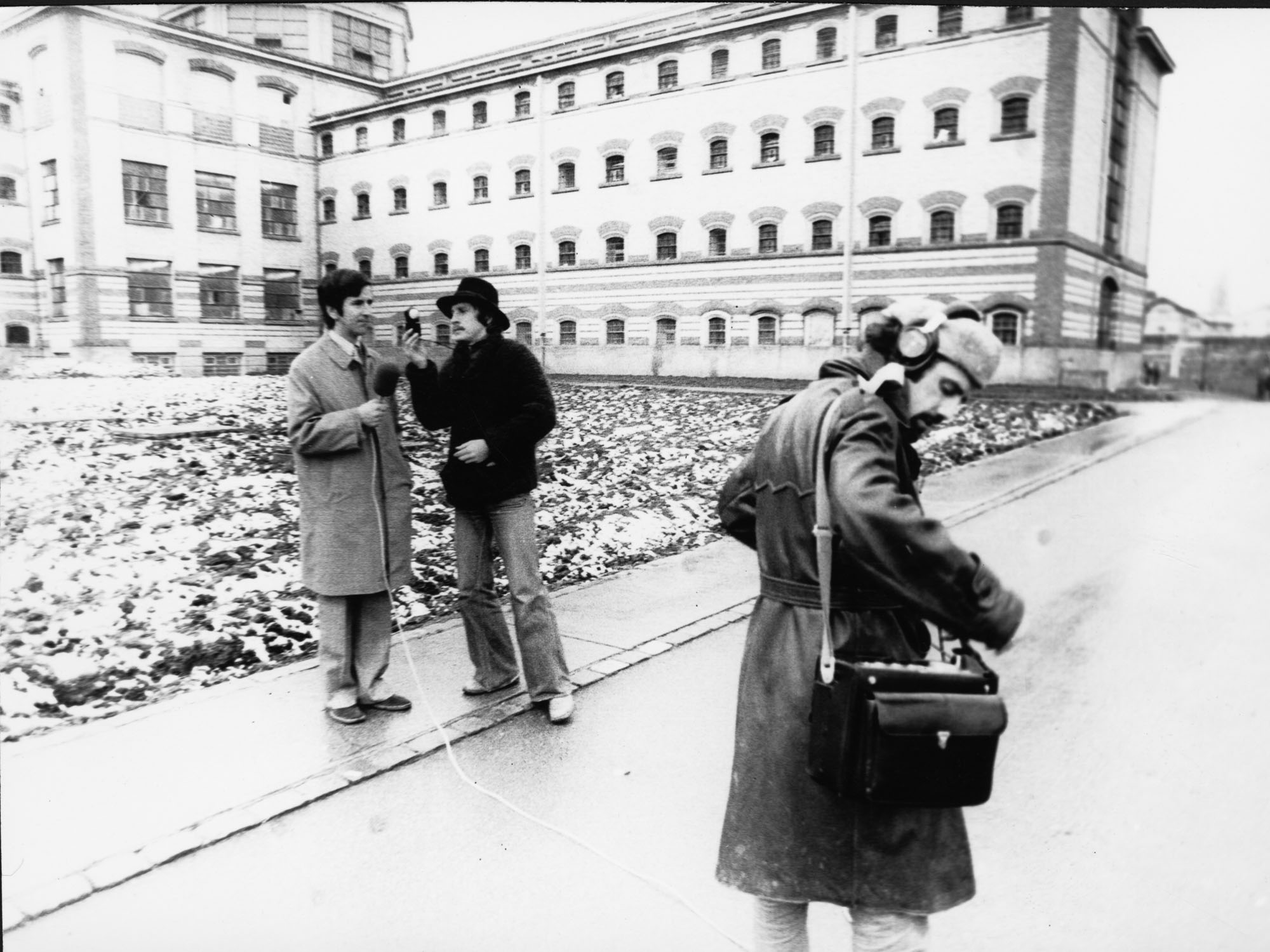 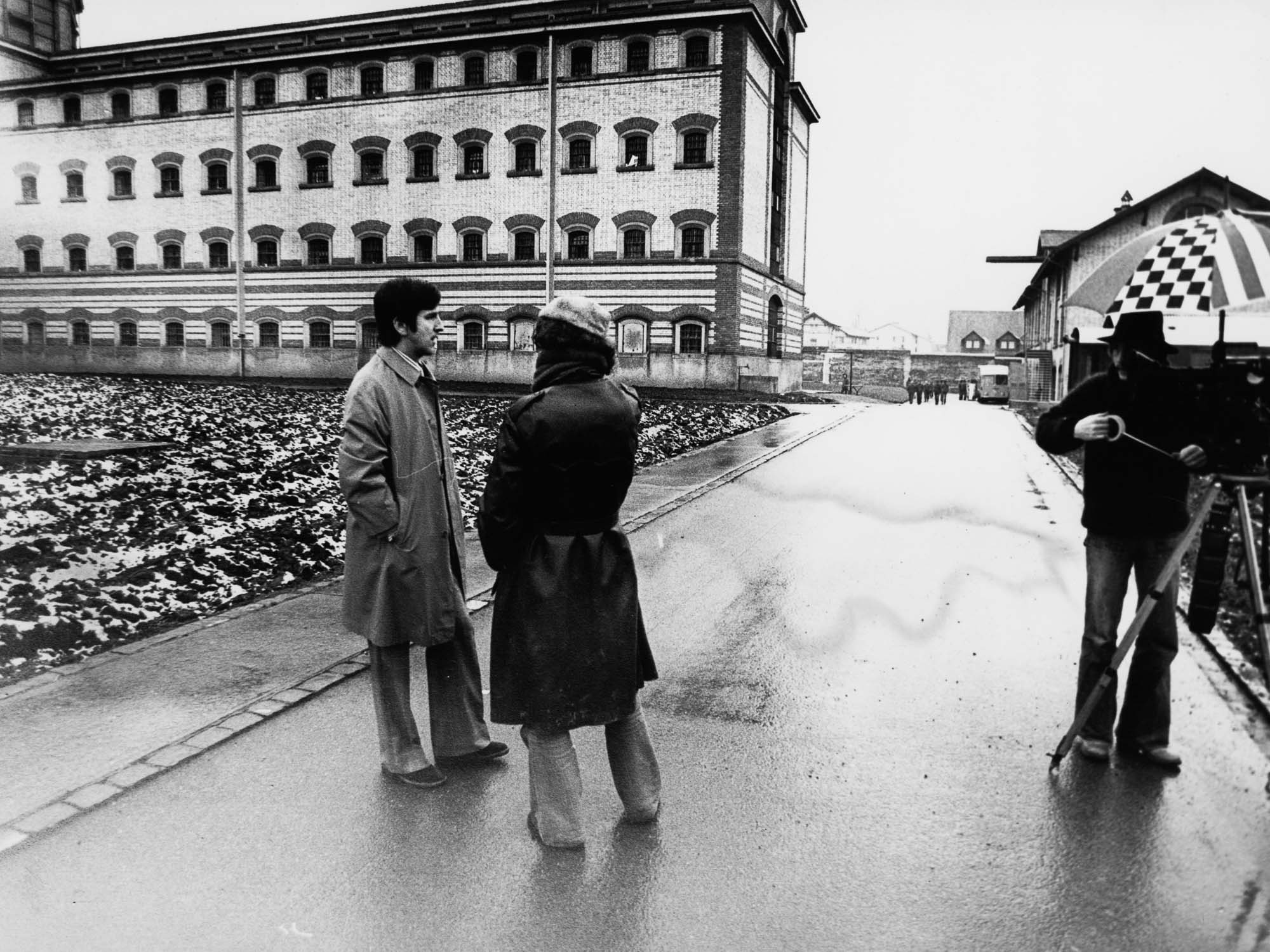 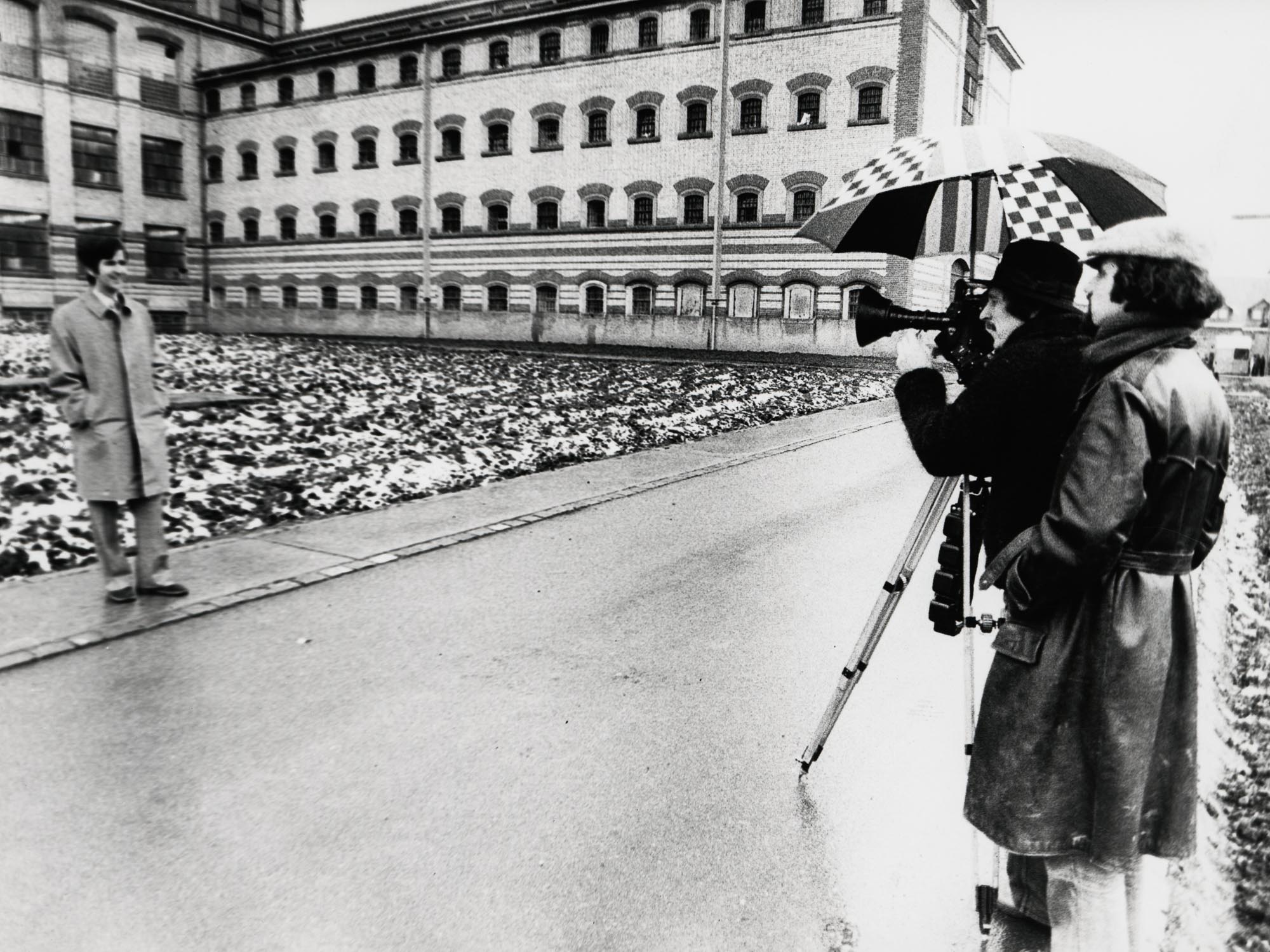 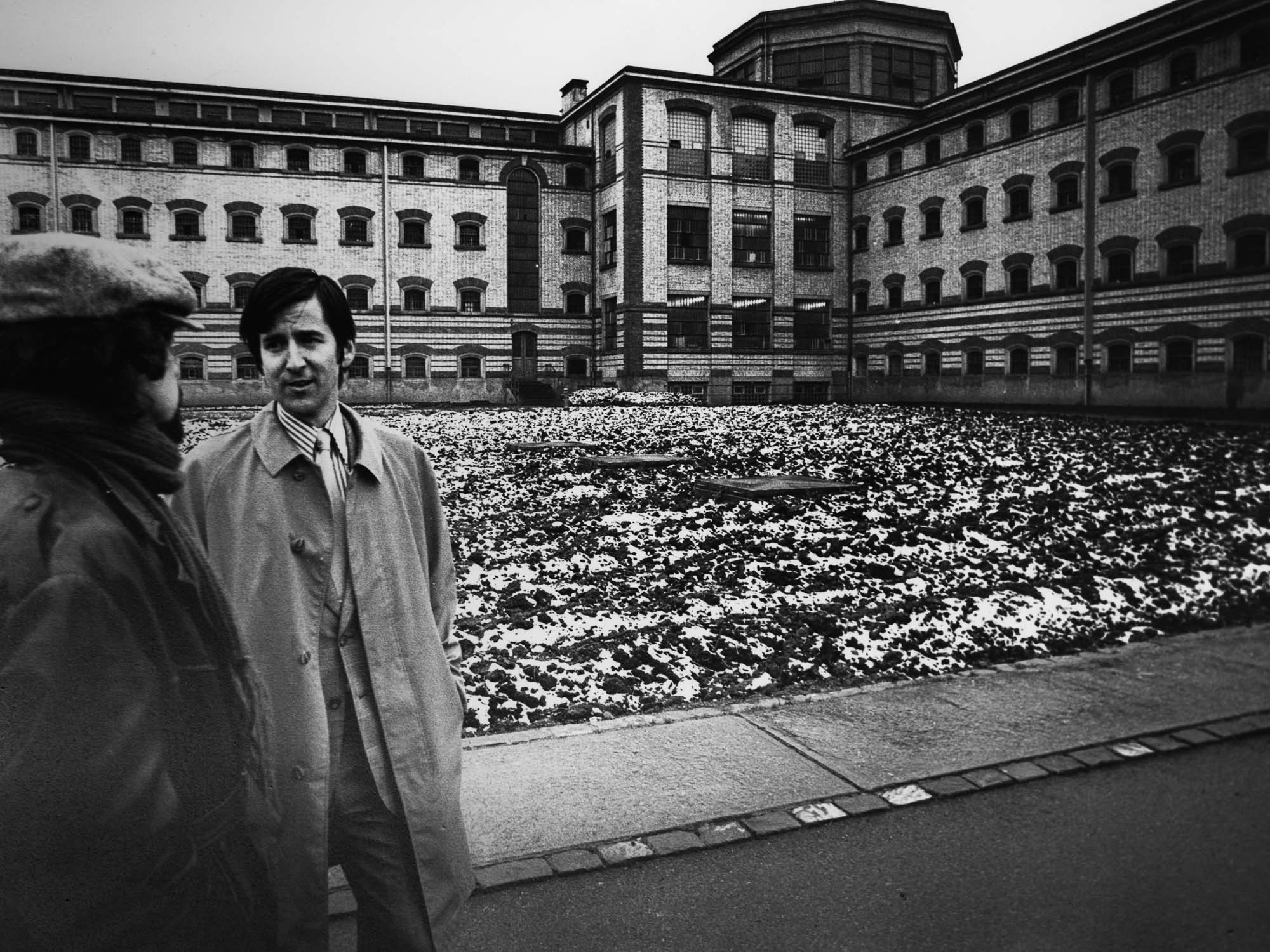 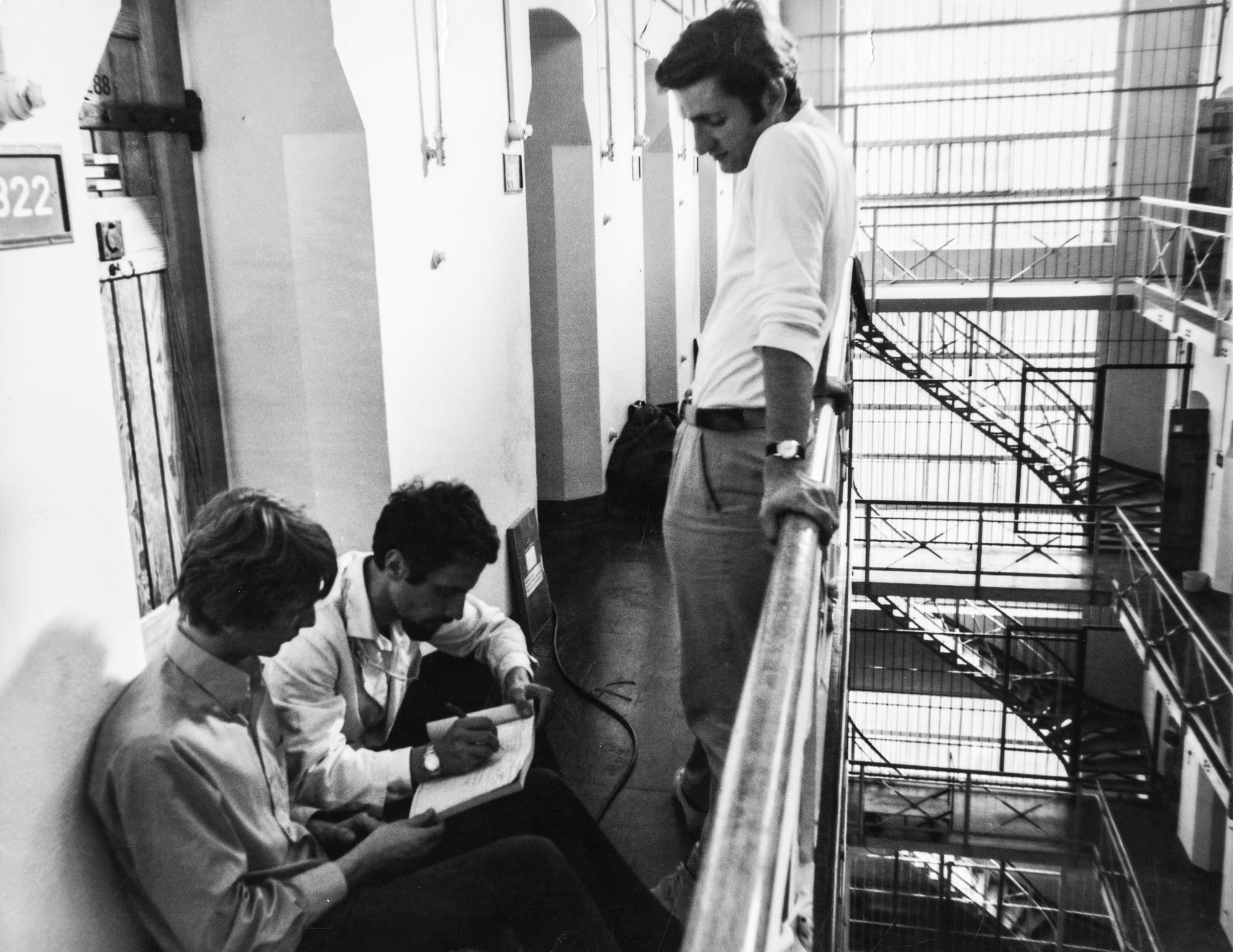